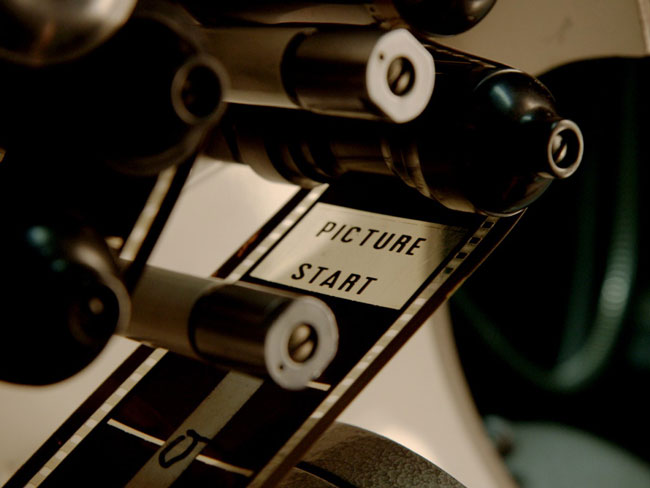 On Friday, January 13th, 2017, Cinemateca Portuguesa in Lisbon, celebrating the 20th anniversary of its ANIM preservation center, organizes a day of discussion about “the place of analog and the digital challenge” within the film archive context. Is the industry’s digital conversion a purely material matter? Can the principles which govern analog archiving be applied to its digital counterpart? What happens during the migration of an analog work to the digital medium and vice-versa? Does it make sense to talk about digital restoration when it comes to analog works? Panel debates will be animated by, among others: Alexander Horwath, Director of the Austrian Film Museum; Céline Ruivo, Head of Film Collections at the Cinémathèque Française and President of the FIAF Technical Commission; Jose Manuel Costa, Director of the Cinemateca Portuguesa; and the crew of Cinemateca Portuguesa’s photochemical laboratory. The debates will be followed by a screening of “Cinema Futures” by Michael Palm, the acclaimed documentary about the effects of digitization on the film industry.

Cinemateca Portuguesa’s agenda also include an invitation by Marseille’s Museum for Europe and the Mediterranean in France to show an all-35mm program hand-picked from it’s collection of photochemically preserved Portuguese films, going from January 19th all the way to June. The program includes films by Manuel de Oliveira, Paulo Rocha, Antonio Reis and Margerida Cordeiro, Pedro Costa and many others and will be presented by Cinemateca curators and opened by Jose Manuel Costa.