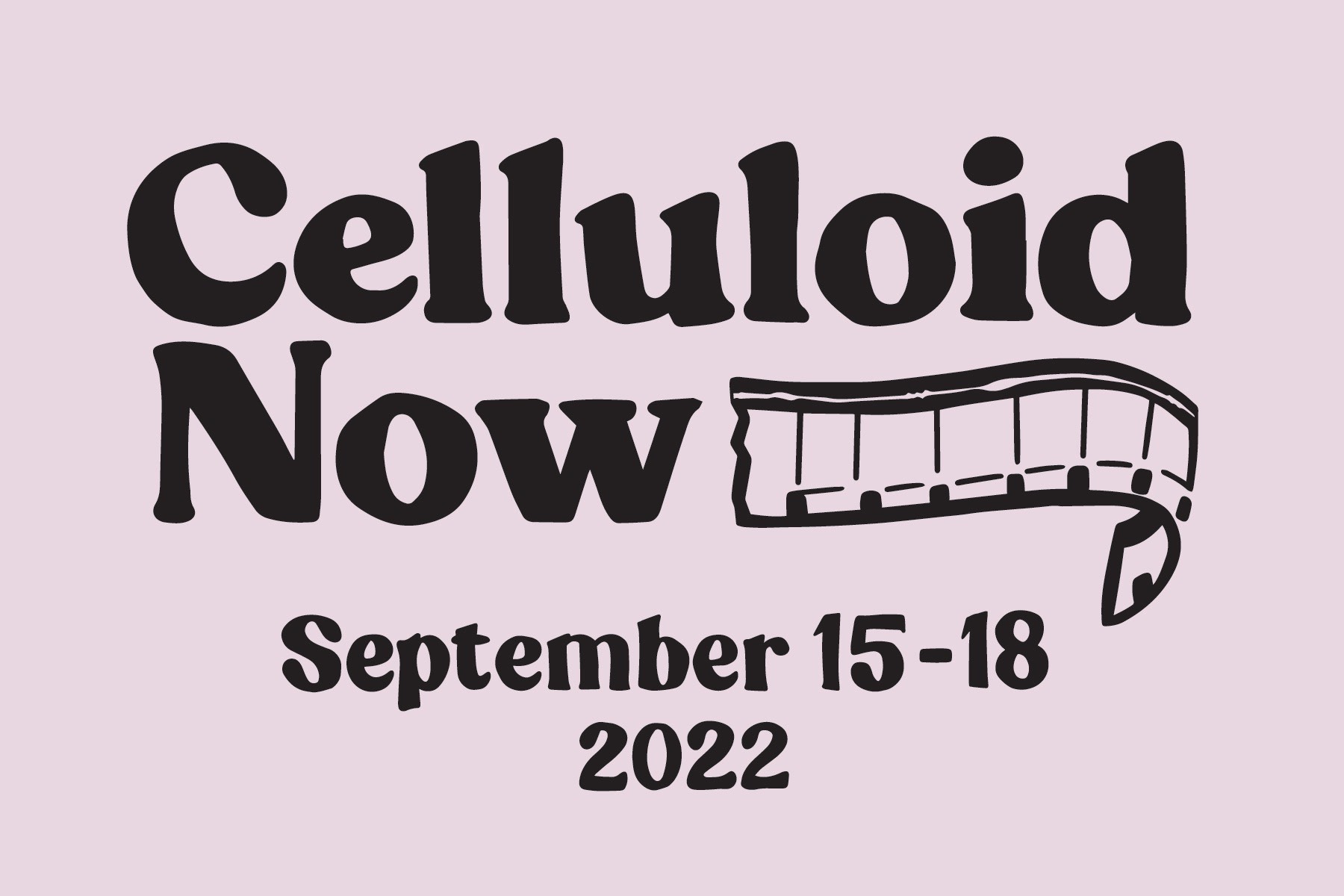 September 15th will be the opening day of the first edition of Celluloid Now in Chicago: four days of screenings, workshops, and other events showcasing the work of analog filmmakers and artists alongside archival rediscoveries and restorations.

For its inaugural Celluloid Now program, the Chicago Film Society will present more than 50 shorts, all on film, showcasing the breadth of artistic ingenuity found in analog filmmaking today. All programs will be screened in 35mm, 16mm, or super 8 film, with films utilizing multiple projectors, live musical accompaniment, and other non-standard presentations scattered throughout.

Analog filmmaking is an international phenomenon, and Celluloid Now features the work of filmmakers from Canada, Brazil, Germany, France, Austria, Belgium, the United Kingdom, India, and South Korea, including several selections never before screened in the United States.

Beyond new work, Celluloid Now also features a selection of new preservation prints from some of the most dedicated organizations in the game, including Paul Sharits’s Razor Blades (from Anthology Film Archives), Peter Rose’s Incantation (from the Academy Film Archive and Canyon Cinema), Frank and Caroline Mouris’s Impasse (from the Yale Film Archive), and Midwest amateur filmmaking masterpiece The Spider & the Fly (from the Chicago Film Society itself).

Outside of screening programs, Celluloid Now will also feature two demonstration-based workshops featuring guest artists and technicians exploring how film prints are made and how film projectors work. Finally, on Sunday morning, the Chicago Film Society will offer a Celluloid Open Mic, which will give novice and veteran filmmakers alike the opportunity to share their work on film with an audience of their peers.

Hintergrund, Obskura and Prisme in France; Mostra de Cinema Periferico in Spain; Analogica in Italy; Back to the Future in the Netherlands; Kinoscop in Serbia; Process in Latvia; Harkat in India; Super Off in Brazil, Light Field and Mono No Aware in the US: the list of festivals dedicated to 21st-century analog filmmaking — and analog projection — continues to grow. Long live all of them, and long live Celluloid Now!