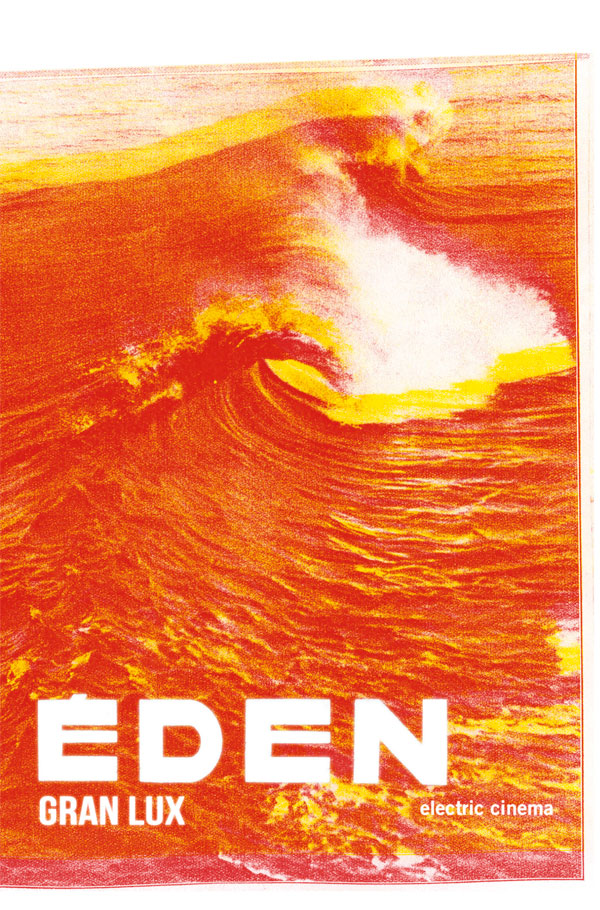 Gran Lux opens a ten-day film feast celebrating photochemical projection in its myriad forms. The event, “Eden”, is taking place from Sep 16th, 2017, to Sep 25th and bringing film aficionados to Saint-Etienne, France, where Gran Lux runs an alternative cinema. The programming ranges from Hollywood masterpieces like Joseph L. Mankiewicz’s The Barefoot Contessa in 35mm Technicolor to contemporary live film performances, B-movies (Dario Argento’s Suspiria, George A. Romero’s Dawn of the Dead), experimental films, classics like Luis Bunuel’s L’Age d’or, archival footage and jewels of early cinema. All presented on film! “Eden” covers film projection in many diverse formats and emulsion types, such as Technicolor, Ferraniacolor, Svemacolor, Technovision, not to mention the notorious Ektachrome and Kodachrome, and even includes small-scale emulsion makers like Bergger and Film Washi! The event will also convene the world of artist-run film labs and microcinemas with four major archival institutions, which will present programs from their collections: the Austrian Film Museum, the EYE Film Museum of Amsterdam, the Saint-Etienne Cinematheque and the Cineteca di Bologna. All this in the Saint-Etienne and Gran Lux spirit, abounding with surprises, good humor, and drinks! The program is a snub to those who think that programming on film today is reserved to rich institutions. Where there’s a will, there’s a way! So come to Saint-Etienne and breathe the nice smell of film emulsion!