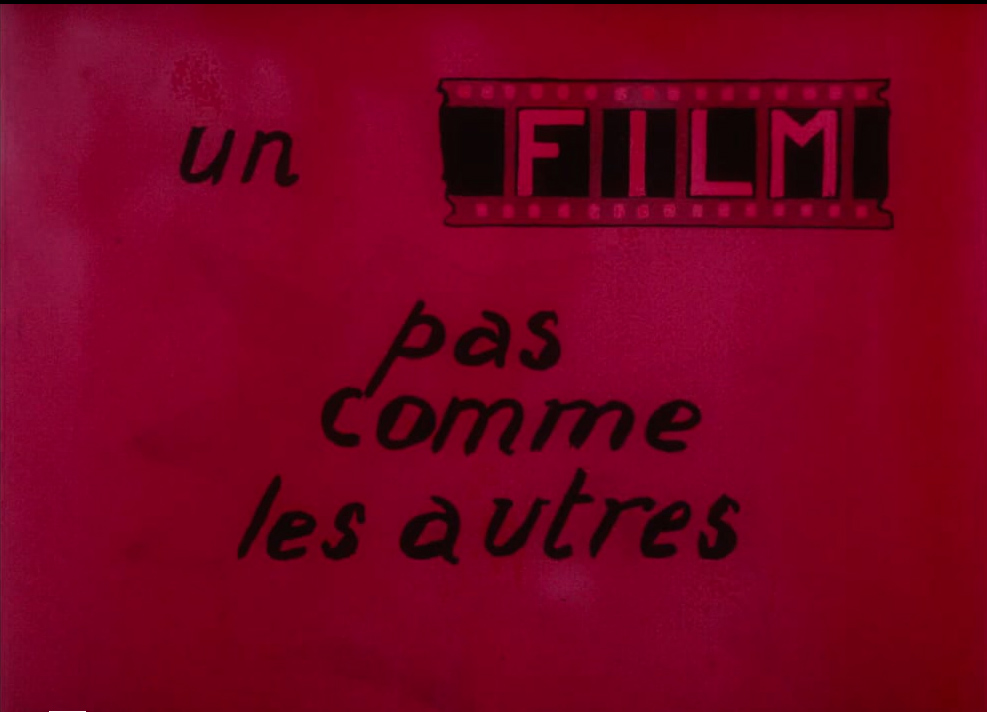 Tuesday, February 4th, 2020, will see the premiere of the newly restored 35mm print of Maurice Lemaître’s Lettrist masterpiece Le film est déjà commencé ? (Has the film already started?) in Paris, France. A major work in the history of cinema, Le Film est déjà commencé ? is Maurice Lemaître’s first film, made in 1951 when he was 25, the first opus of an incredibly prolific filmography which would continue up until his death in 2018. With images almost entirely stolen from other films, the film challenges the materiality of the film strip through various attacks like chiseling, painting and scratching, while Maurice Lemaître’s provocative voice-over addresses the audience in a manner never before experienced in cinema. An intense manifesto about the vanity of narrative and conventional cinema, the film proposes a whole new set of aesthetics, creating a permanent happening intended to surpass the usual passivity of the audience watching a traditional screening.

Le film est déjà commencé ? was restored by the French National Archives, in conjunction with Light Cone and the Bismuth Lemaître Guymer Endowment Fund. In addition to a digital scan, three brand-new 35mm prints were produced, one for the Bismuth Lemaître Guymer Fund, one for Centre Pompidou’s film collection, and one that will be available for distribution at Light Cone.