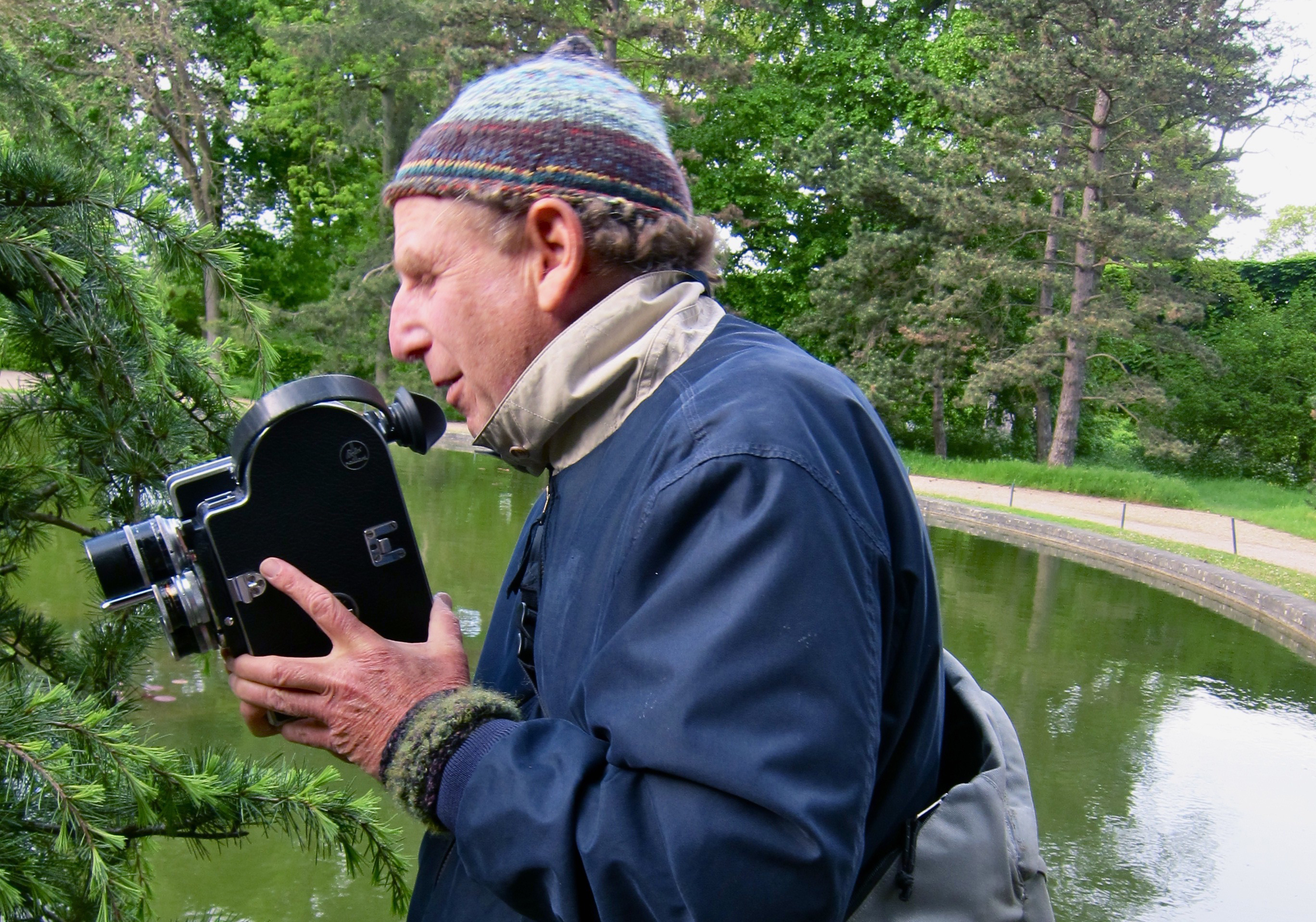 “My films only exist as 16mm film prints and are available to the public for rental at Canyon Cinema in San Francisco and Light Cone in Paris. I have kept them in their original and intended format as I feel that that is what they actually are and should be screened as such. Any digitizing of them would be a reproduction or reduction of them and not the original experience that I have intended. I find the more humane quality of light and the warmth and body of the physical image of celluloid projection to be essential to how my films communicate. My films speak to the body of the viewer and the digitization of them removes their more weighty physical presence and limits their ability to communicate or function as I have intended. Shifts of weight on the cut are an important part of my articulation.

I know that keeping them exclusively as film prints has greatly reduced my audience, but I sincerely feel that this sacrifice is worth the preciousness of what is preserved. My film shows have become more like live performances or perhaps like going to a museum and seeing an actual painting rather than a reproduction as such. Seeing the actual painting is to be in touch with the very eros of a work. How often have I fallen in love with a painting in real life and then seen a reproduction of the painting. Yes, some basic information is translated but the actual thing one loved has vanished.

Technologies, of course, are improving year to year. Now there are 2K and 4k scans of each 16mm frame in order to reproduce the look of the original celluloid moving image. But other problems have emerged. My films are projected at silent speed, or 18 frames per second. Blu-ray cannot perform cinema at this speed and I do not believe that the very rare and extremely expensive 4K projectors can do this at this point in time.

So for now I cherish the physicality of 16mm film projection. It is like an acoustic instrument. I love its body and warmth, its vulnerability and intimacy, its tenderness and earthiness. I can only hope that my fans will continue to be able to travel to see my film shows and that we can all participate in something quite special and rewarding midst a rapidly changing world.”