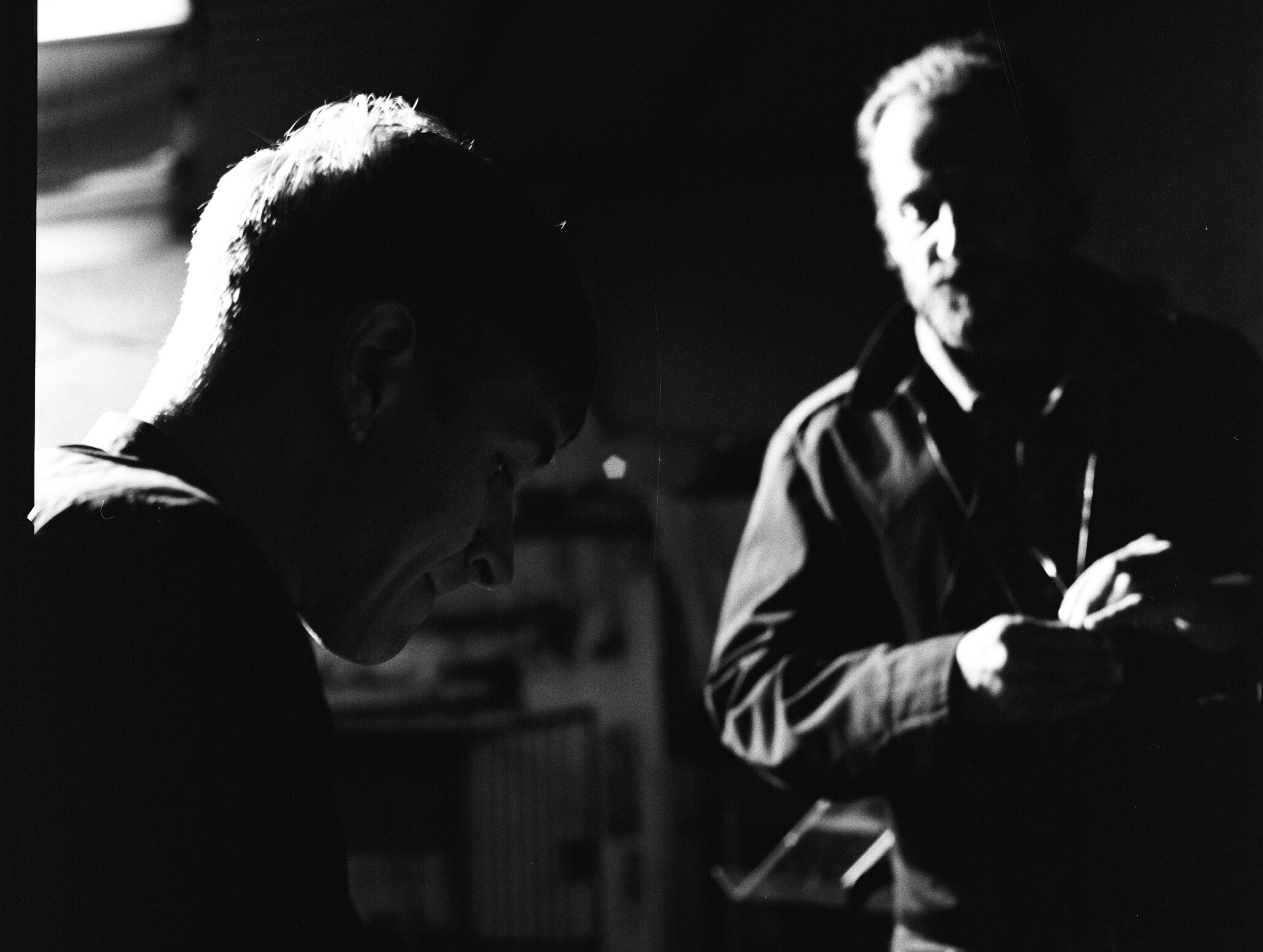 “Digital projection is to film what the postcard reproduction is to painting. It is the Van Gogh calendar. It is the pixelated scrawl of Matisse’s nude in the aspirational toilet. It is flat.

The celluloid film print is something else. With each spooling it resuscitates the breath of the original moment captured by the alchemical—living!—reaction of the technology. And this breath, unlike any other ‘living’ art form (say painting) can be replicated with all of the complexity and presence of the original, magisterial painting. It is literally magic.

Cinema projection first served to democratise theatre. The working man who had once squinted from the deepest, darkest recesses of the galleries could suddenly see (and sit!). Everyone saw the same thing with the same clarity and for the same price, and for a fraction of the cost of theatre at that. Consider it a cultural precursor to McDonalds at its worst; at its best, the Gentleman’s Room of Shakespeare’s Globe open and available to every-human.

Digital projection can serve to broaden still the wild promise of cinema, but this should not preclude the opportunity for people to witness the living, breathing print wherever possible. Contrary to ‘nostalgia’, digital projection is factually an inferior technology to print. But it’s also cheaper, and that’s why we’re expected to suffer for it. The idea that the audience cannot differentiate between the two is a nonsense in service to the false democratisation and ‘choice’ promoted not just by the shimmering void of Netflix, but also by many ‘independent’ cinemas. The dance of matter in light at twenty-four frames a second connects to a part of our selves that the sad simulacrum of the laptop in bed (as 20 quid for a Ken Loach DCP) exists to kill.

Pandemic or otherwise, the arbiters of this disintegrating culture—where bloated piles hoard the blood that once pumped hungry hearts—do not want us to go. In this way, to walk out across the city and country becomes a radical act. When these walks can once again take in visits to the cinema, it will most likely be harder than ever for venues to show film prints. But ask them why; make a conversation of it, because less demand for prints to be shown means less support for film’s preservation and evermore spiralling costs for distribution. Demand more life from the light-show! Support and venerate Close-Up Film Centre in London and Light Cone and L’Abominable in Paris. Down with MUBI and down with smartphones (except in hospital and prison, where sacred are both).”