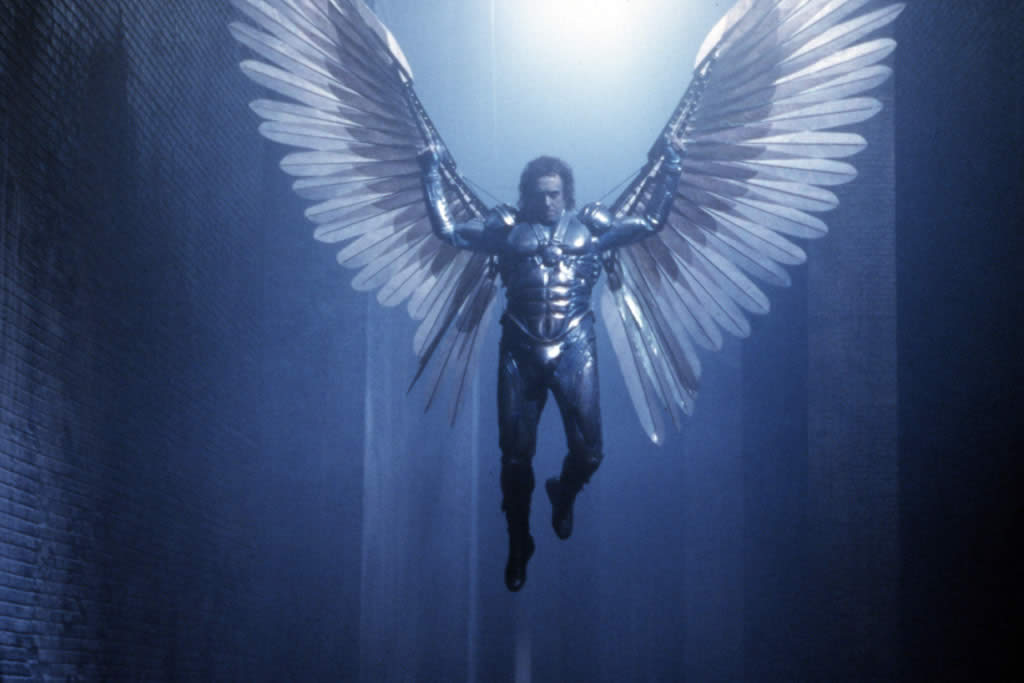 TIFF is embarking on a project to preserve more than 1300 prints, coming mainly from NBC Universal, Mongrel Media, and eOne Entertainment. The project is called ‘Save this moment’, and it is accompanied by a donation campaign that runs here until Dec. 31st. Piers Handling, Director & CEO of TIFF states, “As a non-profit cultural organization, we are dedicated to providing our audiences with the finest cinematic experience by presenting films in their original screening format … This wonderful donation of 35mm prints will help us continue protecting and projecting film, so current and future generations can enjoy the unique and hypnotic beauty of a film projected on the big screen.” Additionally, film lovers will be happy to learn that TIFF has recently received, as a donation, Peter Mettler’s collection of 16mm and 35mm films, as reported by Cinema Axis. TIFF’s dedication to photochemical film projection has also recently taken the form of a panel discussion to “examine best practices for film and projector handling, explore the tools of the trade, and advocate for the continued dissemination of these essential skills and knowledge for future generations”, which was captured on video and is available here.